My second 365 project was started on January 1, 2013. Though it took a full two years to start a new 365 project, due to changes in daily life, it was always on my mind to start another one. Taking what I had learned from my first project, I knew that one of my main weaknesses was rendering the human figure. I was still having trouble drawing the head proportionately to the body and drawing the subtle lines of the muscles in the arms and legs, so I decided to make 2013 exclusively about the human figure.

Instead of using graphite like I did for 2010, I decided to change it up a bit. I choose a medium which had terrified me for years, pen. With pen you can never undo a mistake, and it's not nearly as easy to render value as with pencil. I wanted to force myself to get over my fear and fully embrace the medium since I had always found a certain charm to a scribbled pen drawing. I wanted to be able to push past the need to achieve artistic 'perfection.'

The one key difference between 2010 and 2013 is that I'm not working exclusively in my chosen medium. This year, I wanted to mix it up a bit, by experimenting with watercolor on the last day of each month. Hopefully these experiments will be a precursor to another 365 project.

These are a few of my favorite things... Over the course of two 365 drawing projects, a few drawings have stuck out in my mind. 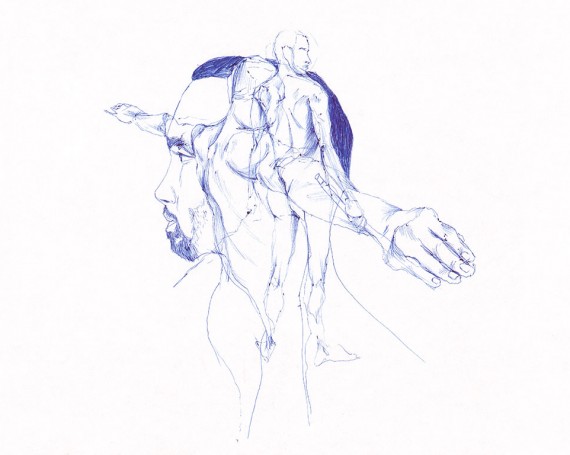 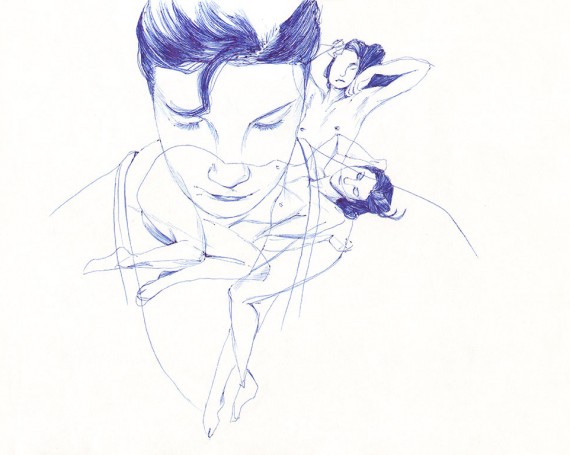 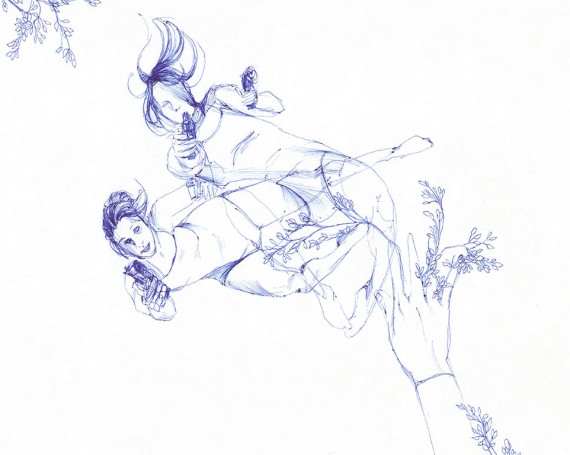 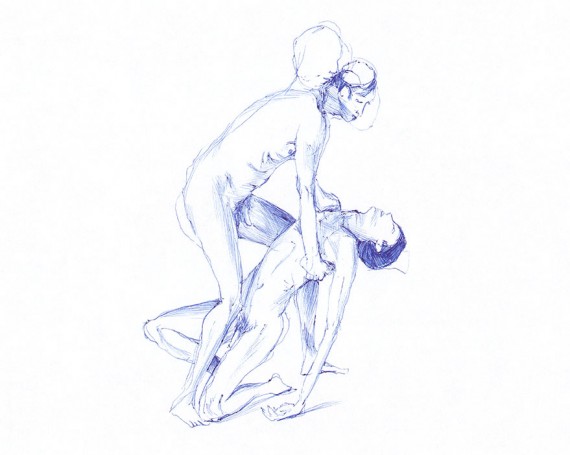 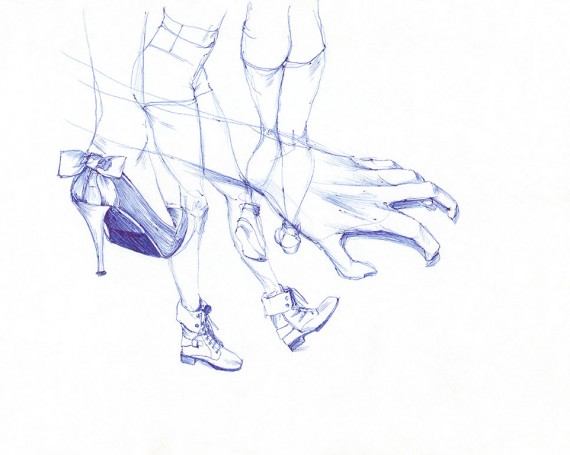 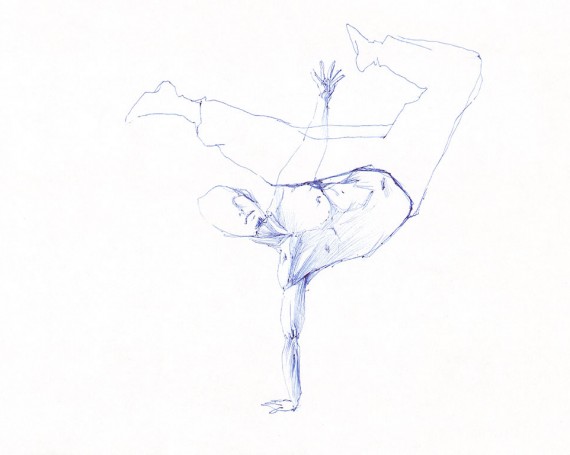 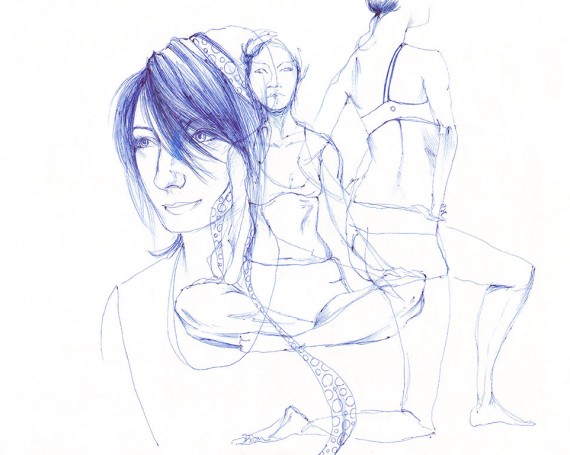 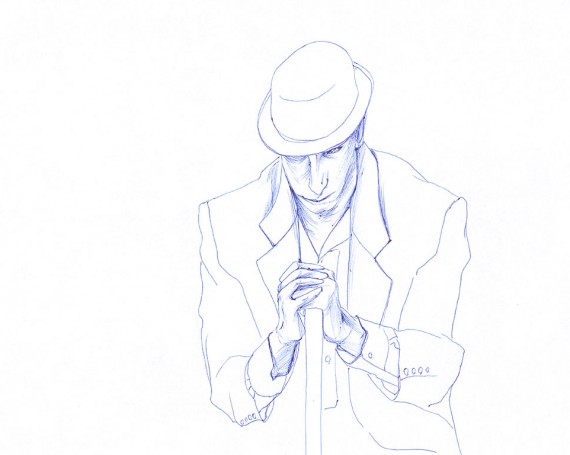 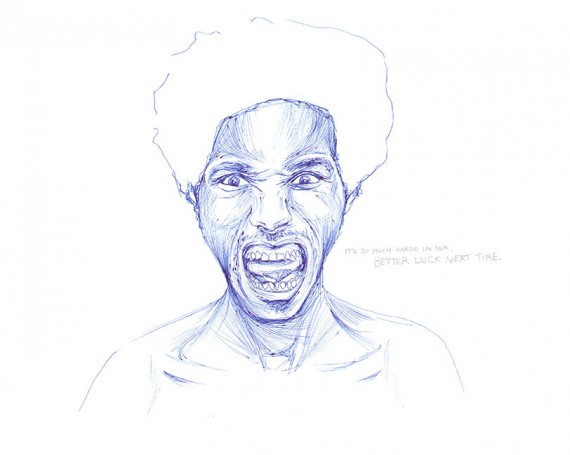 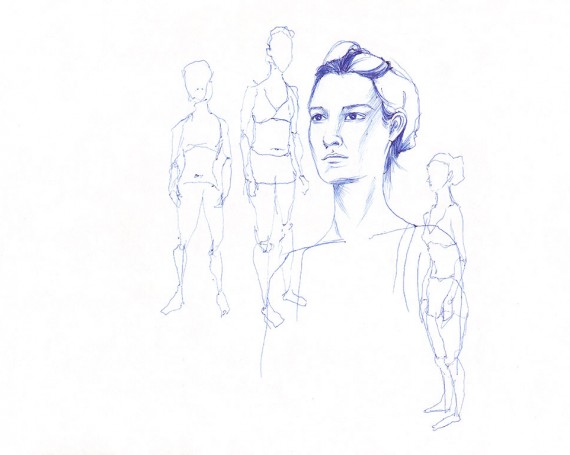 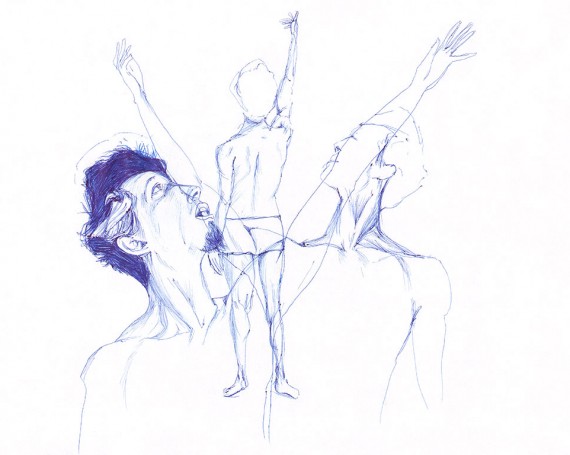 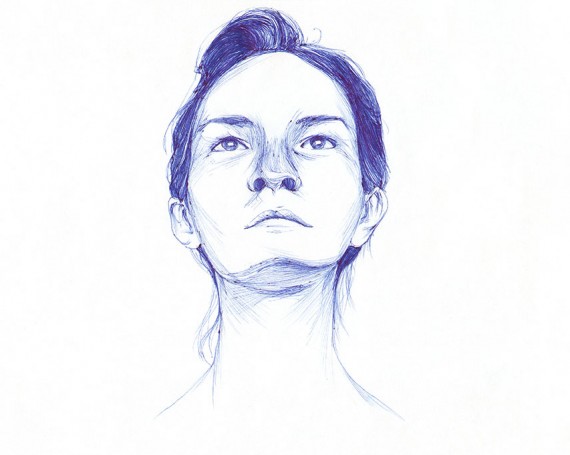 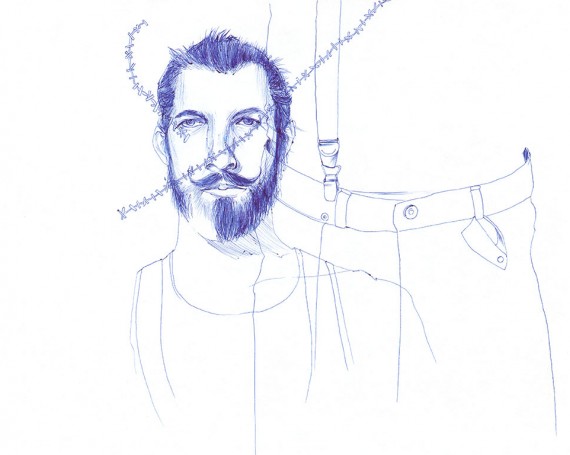